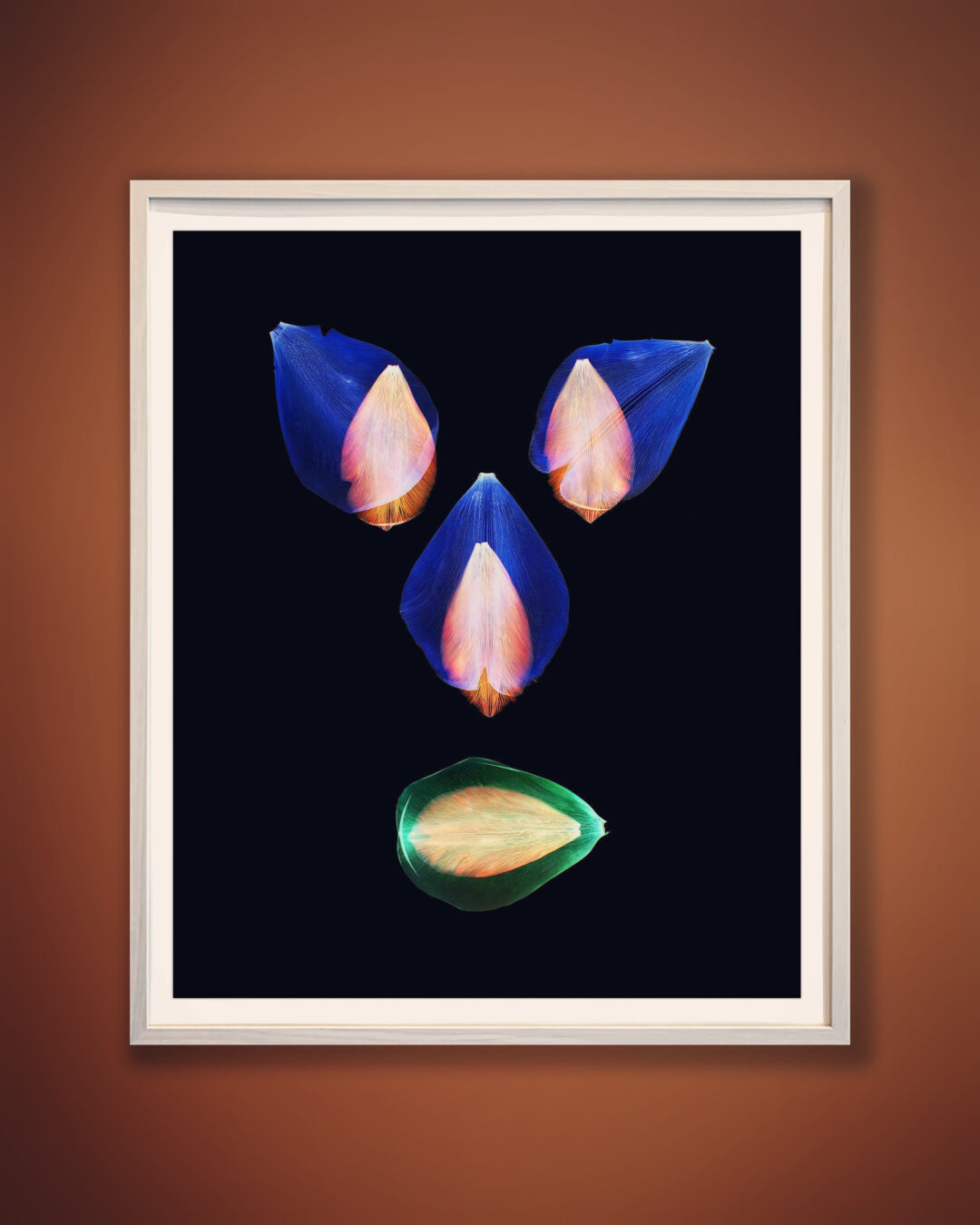 Tulip Mania took place in the Netherlands. The flower was introduced into Europe from Turkey during the golden age and its bulbs were traded at such excessively high prices that it lead to what many refer to as the world’s first burst economic bubble. Tulip Mania pays tribute to this, with a series of abstract faces with different compositions that are formed using dried tulip petals. The veins appear highlighted because the flowers were initially dyed with strong colors before being dried.

Inquire about this work 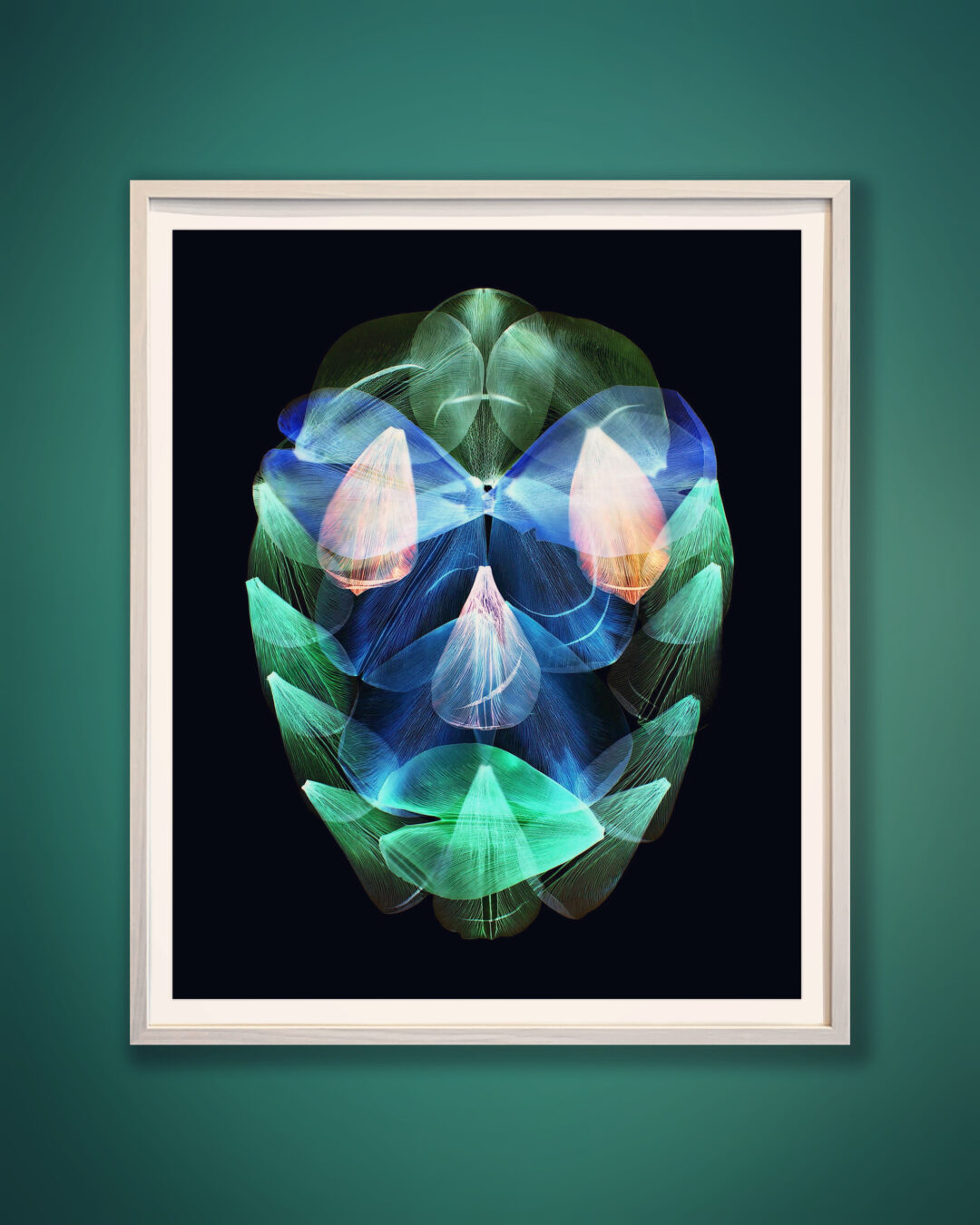 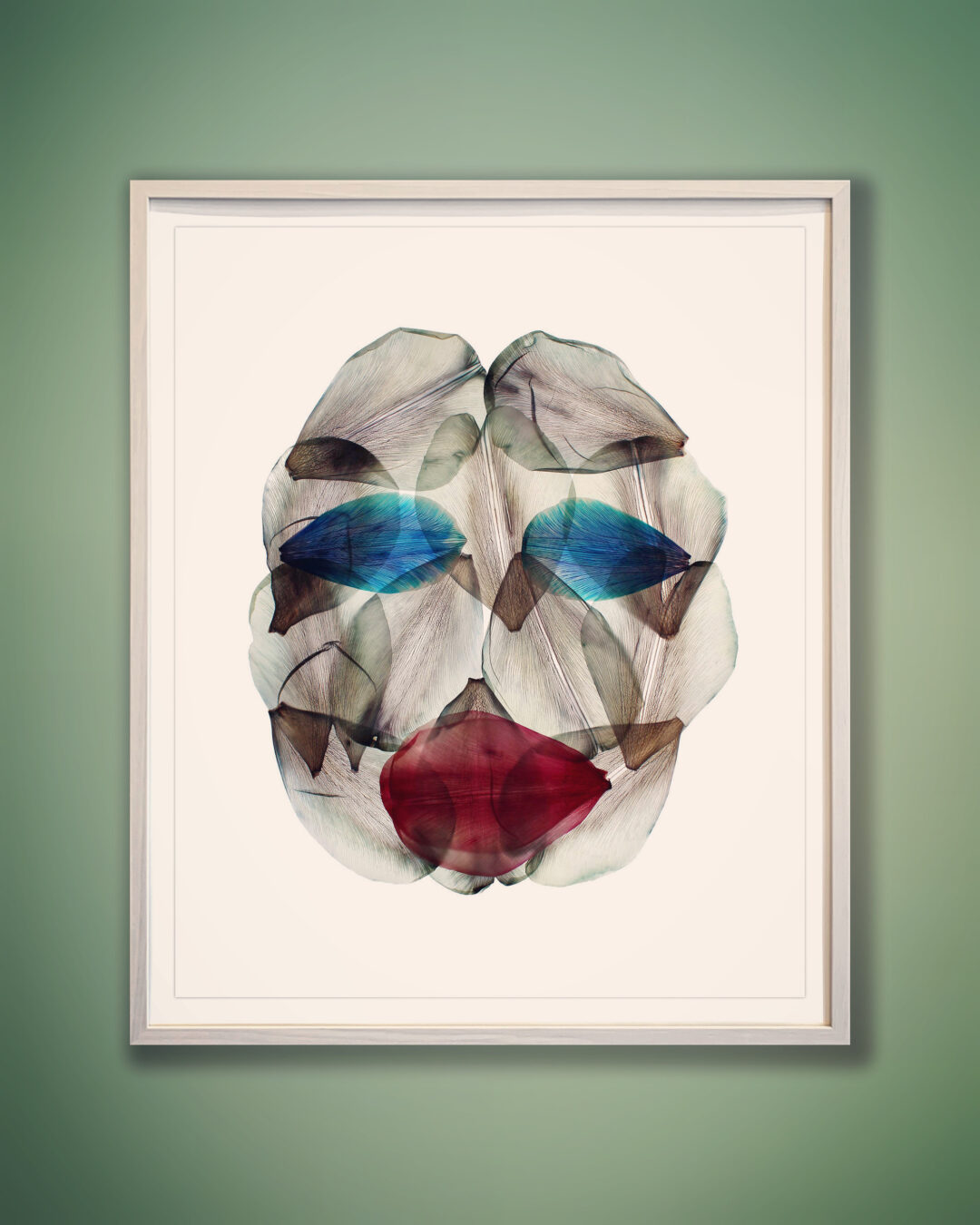 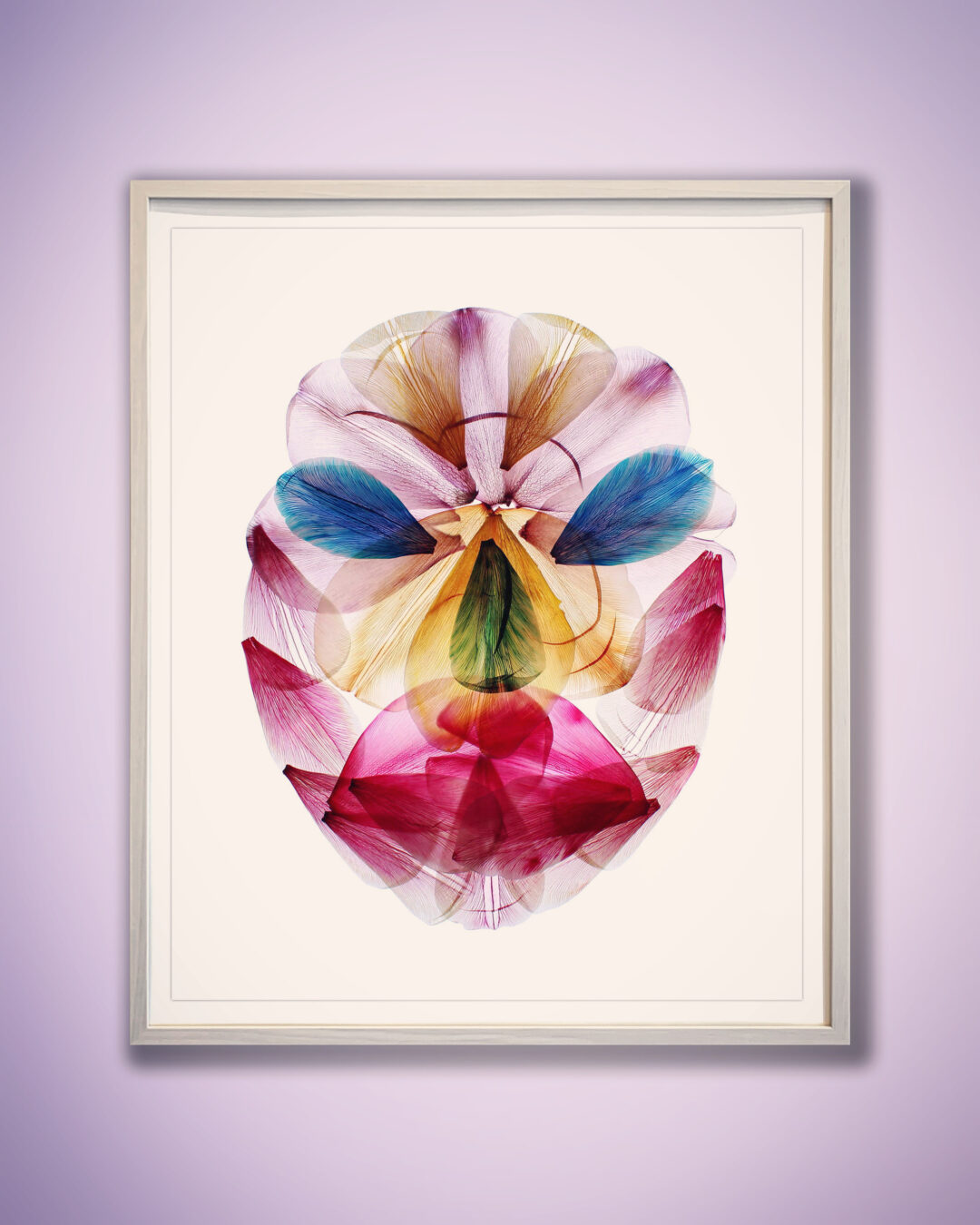 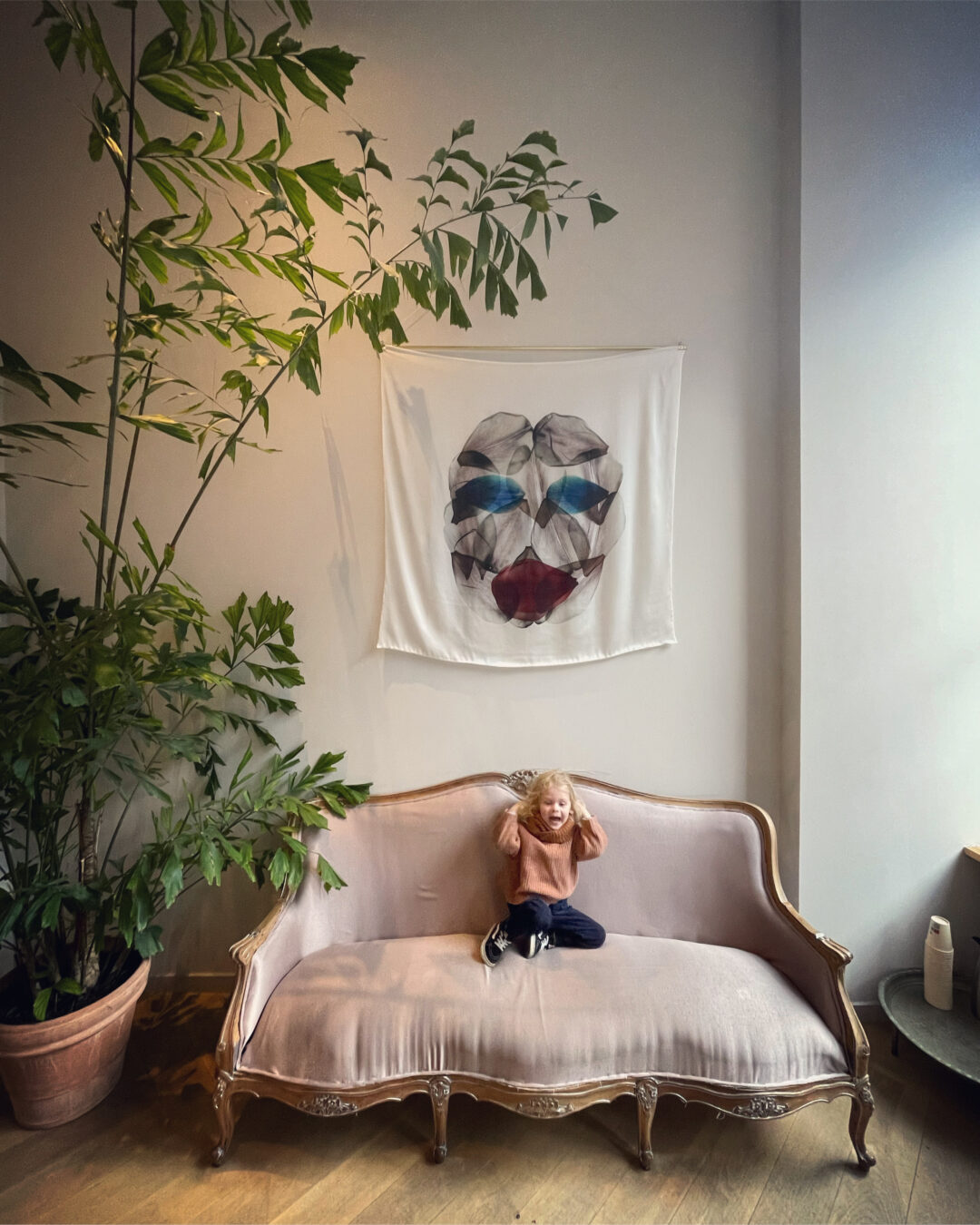 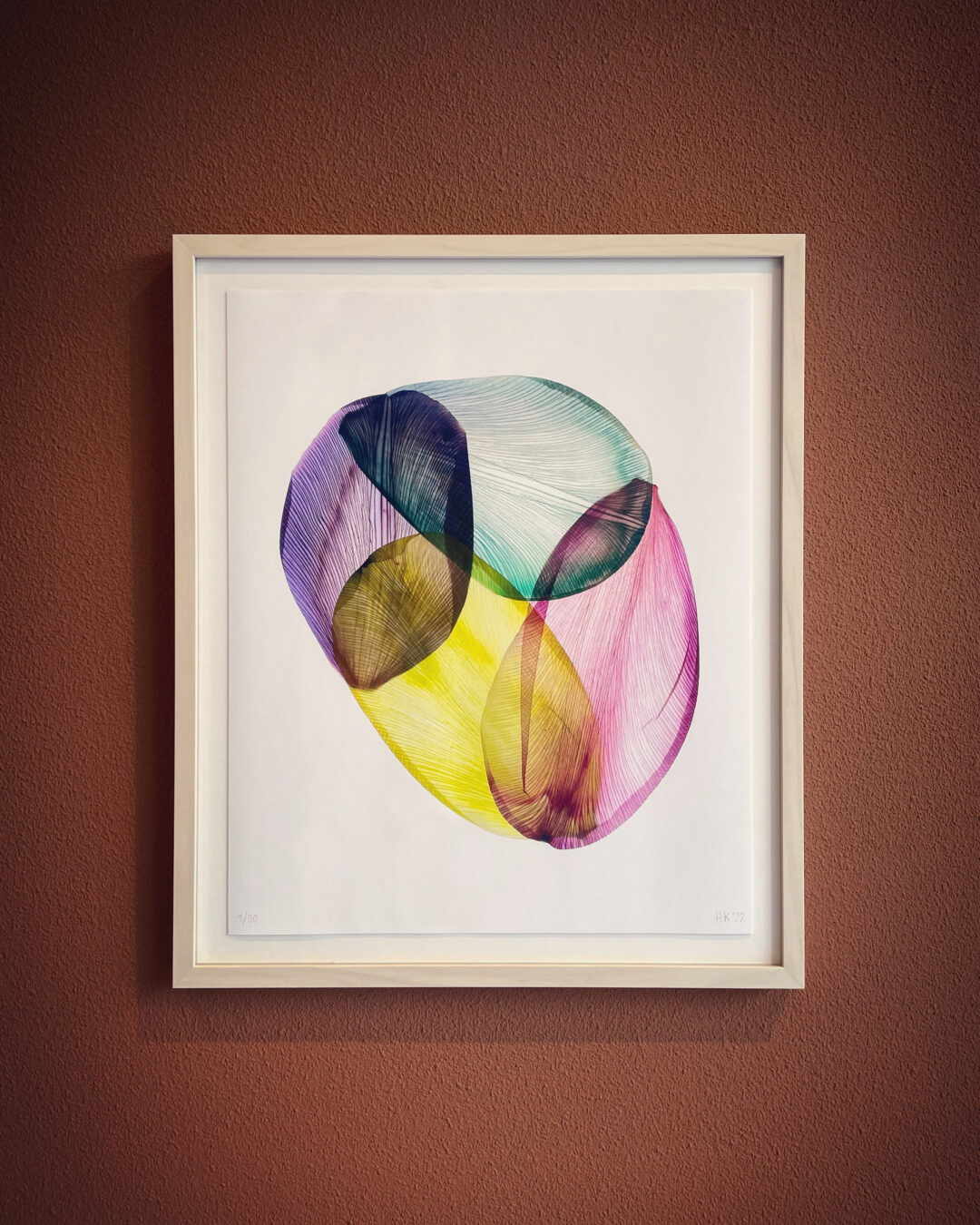 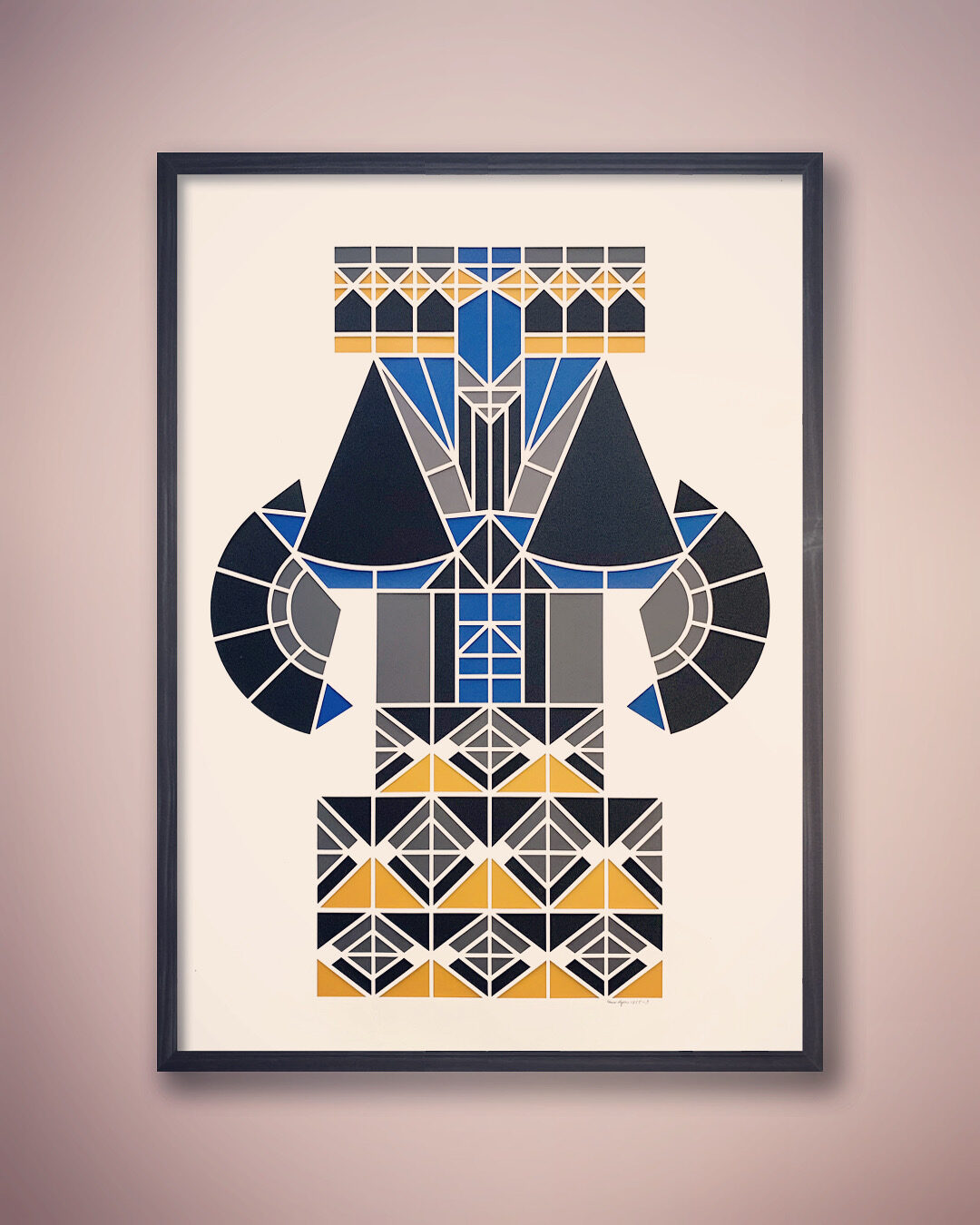 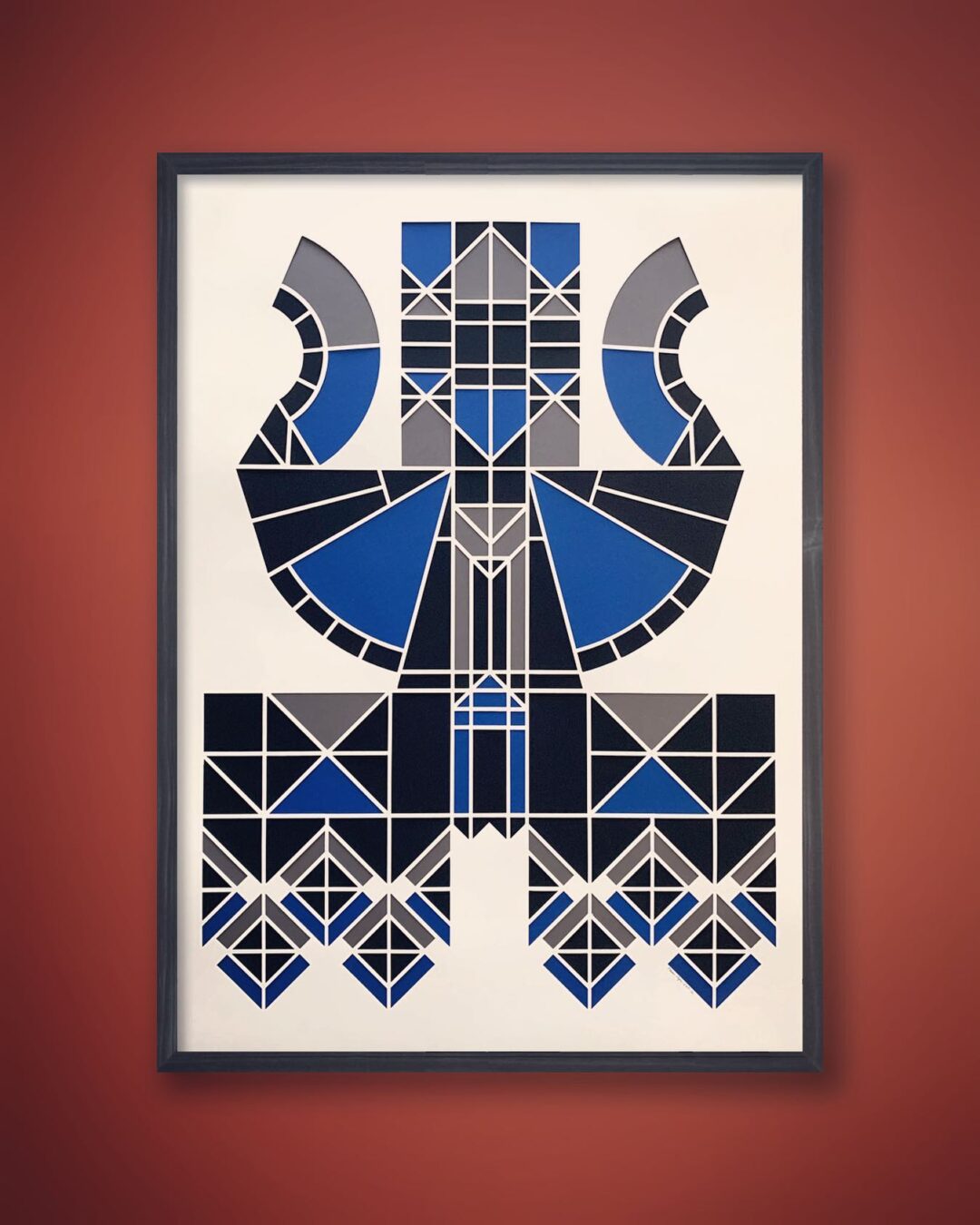 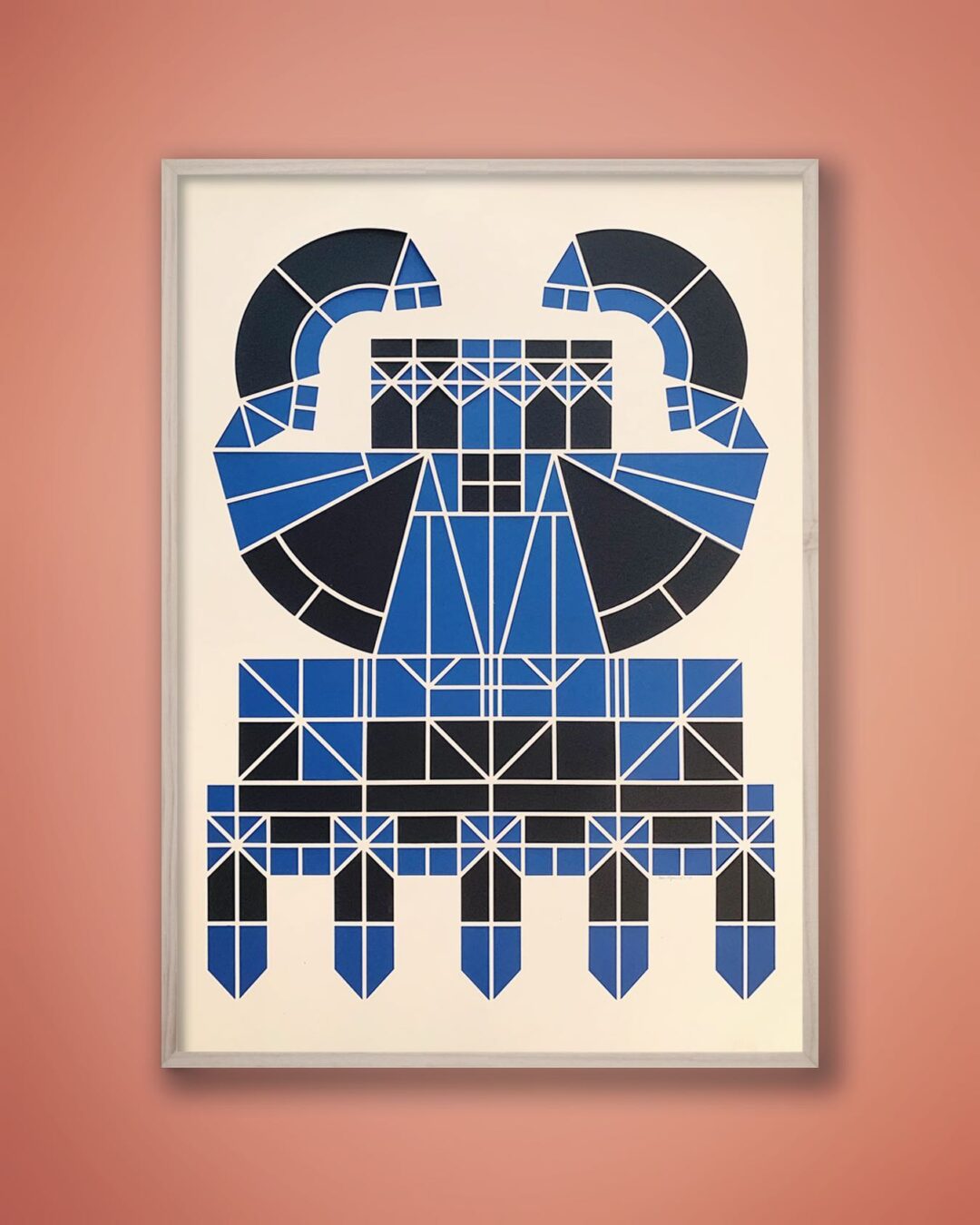 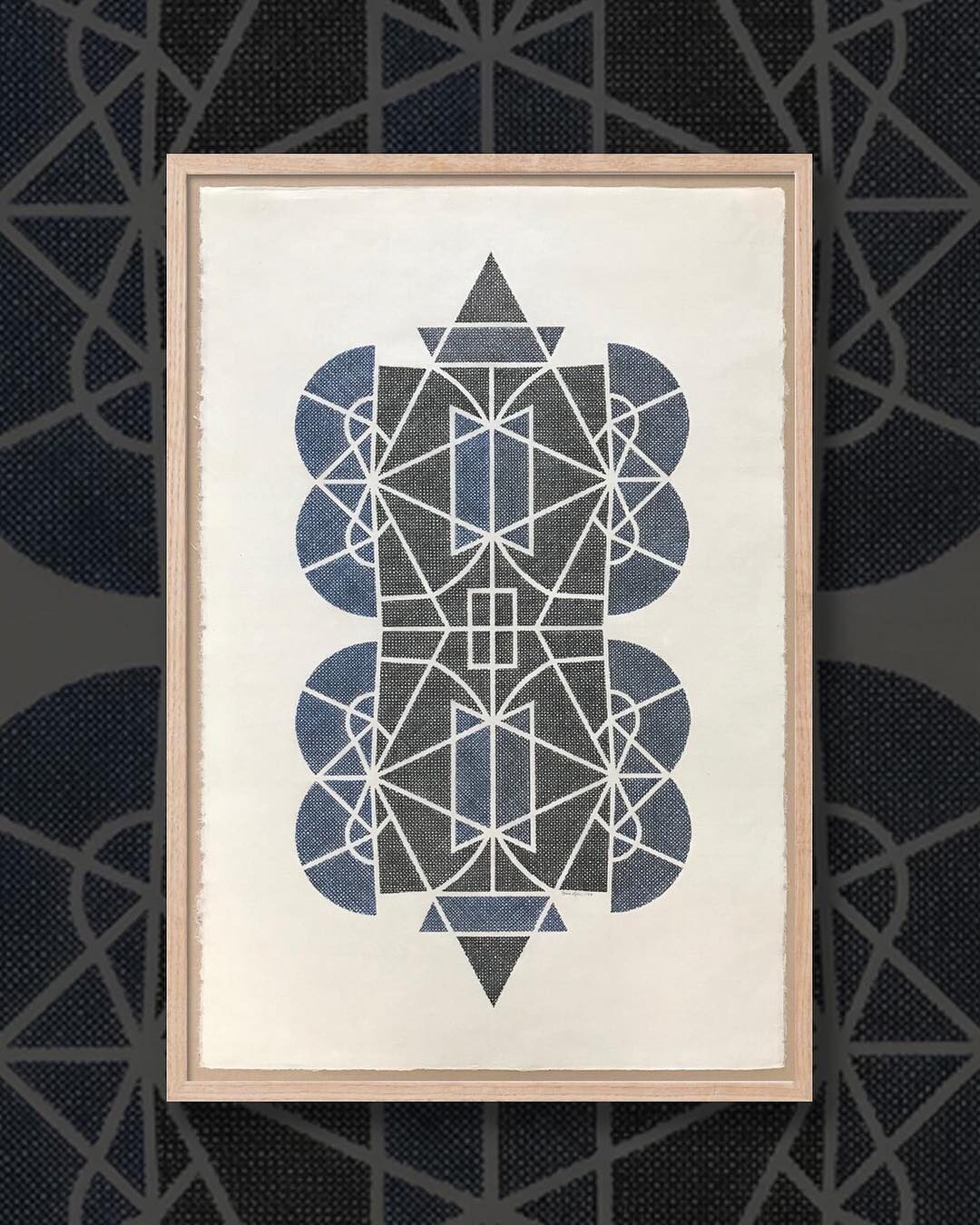 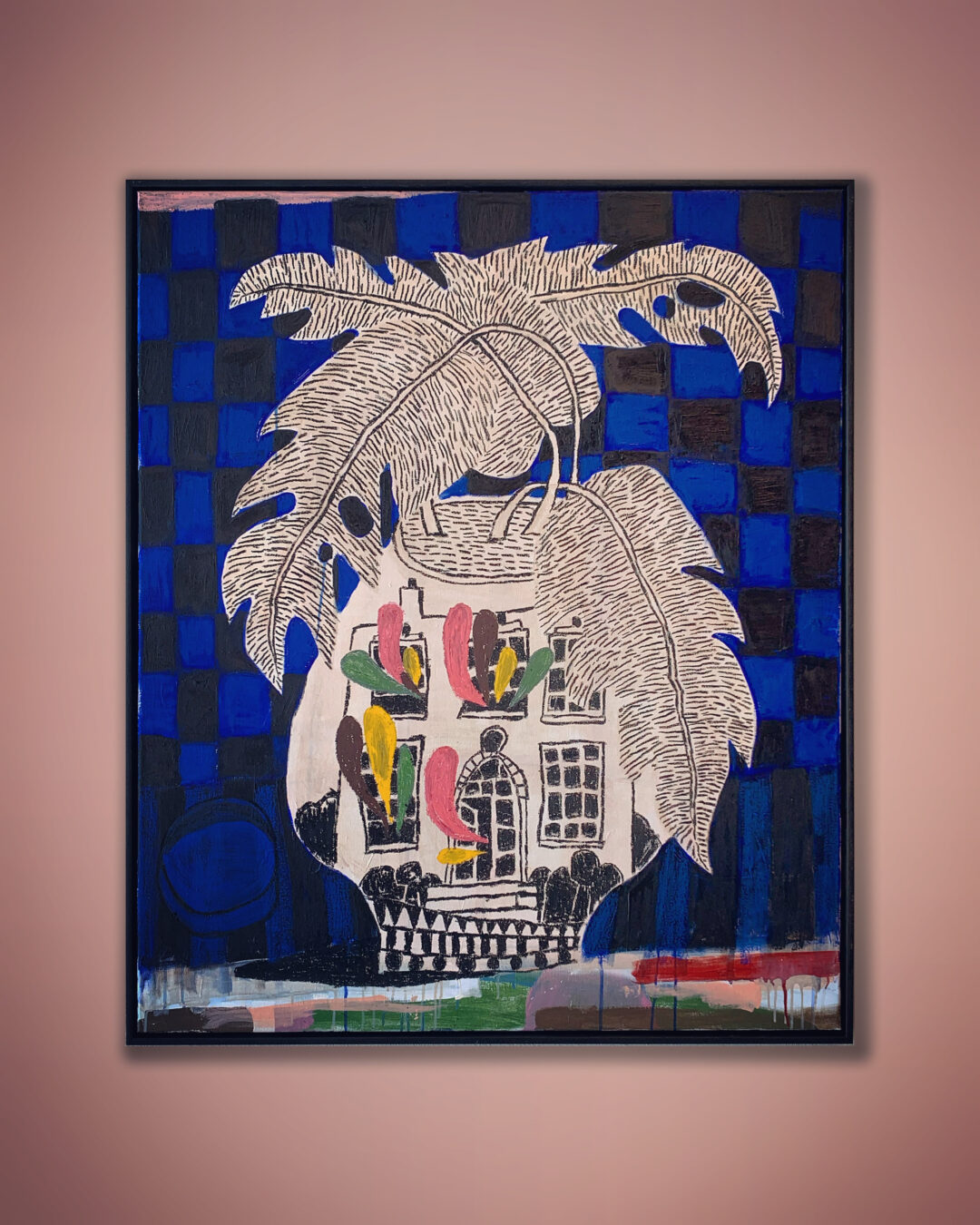 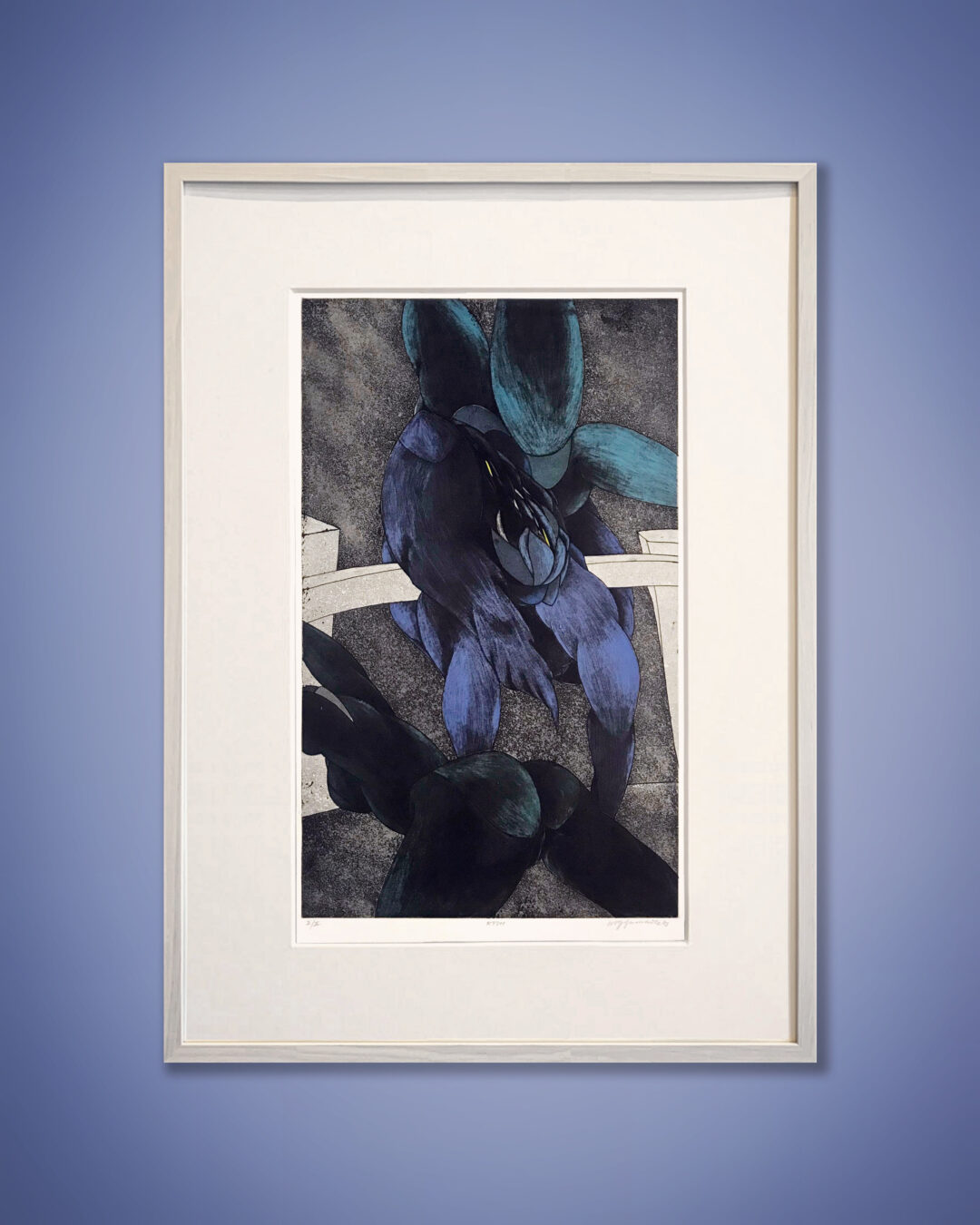 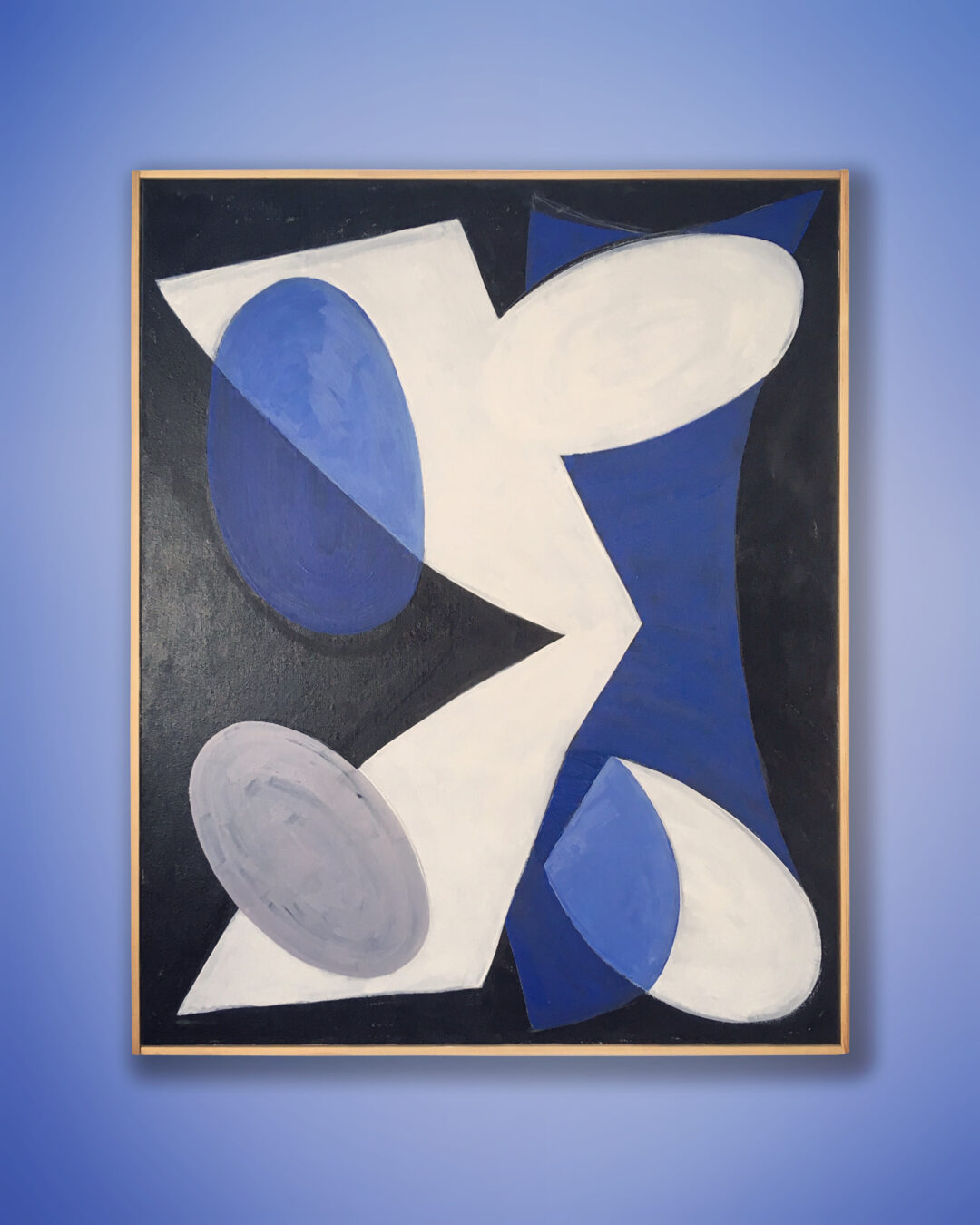