Born in the Bronx, New York in 1929, Nicholas Krushenick studied painting at the Art Students League of New York and the Hans Hofmann School of Fine Arts. After completing his training, Krushenick designed window displays and worked in the Framing Department of the Museum of Modern Art. From 1957 to 1962, the artist, along with his brother John, operated the now legendary Brata Gallery in Manhattan’s East Village. Brata displayed the works of many of the foremost artists of the day, including, among others: Ronald Bladen, Ed Clarke, Al Held, Yayoi Kusama, and George Sugarman.

Krushenick first developed his signature “pop abstract” style in the early 1960s. The loose geometries and web-like forms of his early paintings demonstrate his deliberate caricature of Abstract Expressionist “drips” or “skeins” into what more closely resemble details from cartoons—like Superman’s hair follicles, as critic Robert Rosenblum once described. The high-keyed color, formal rigor, and sheer graphic intensity of his paintings set Krushenick apart from his contemporaries. As a result, decades after its creation, Krushenick’s work still appears remarkably fresh. 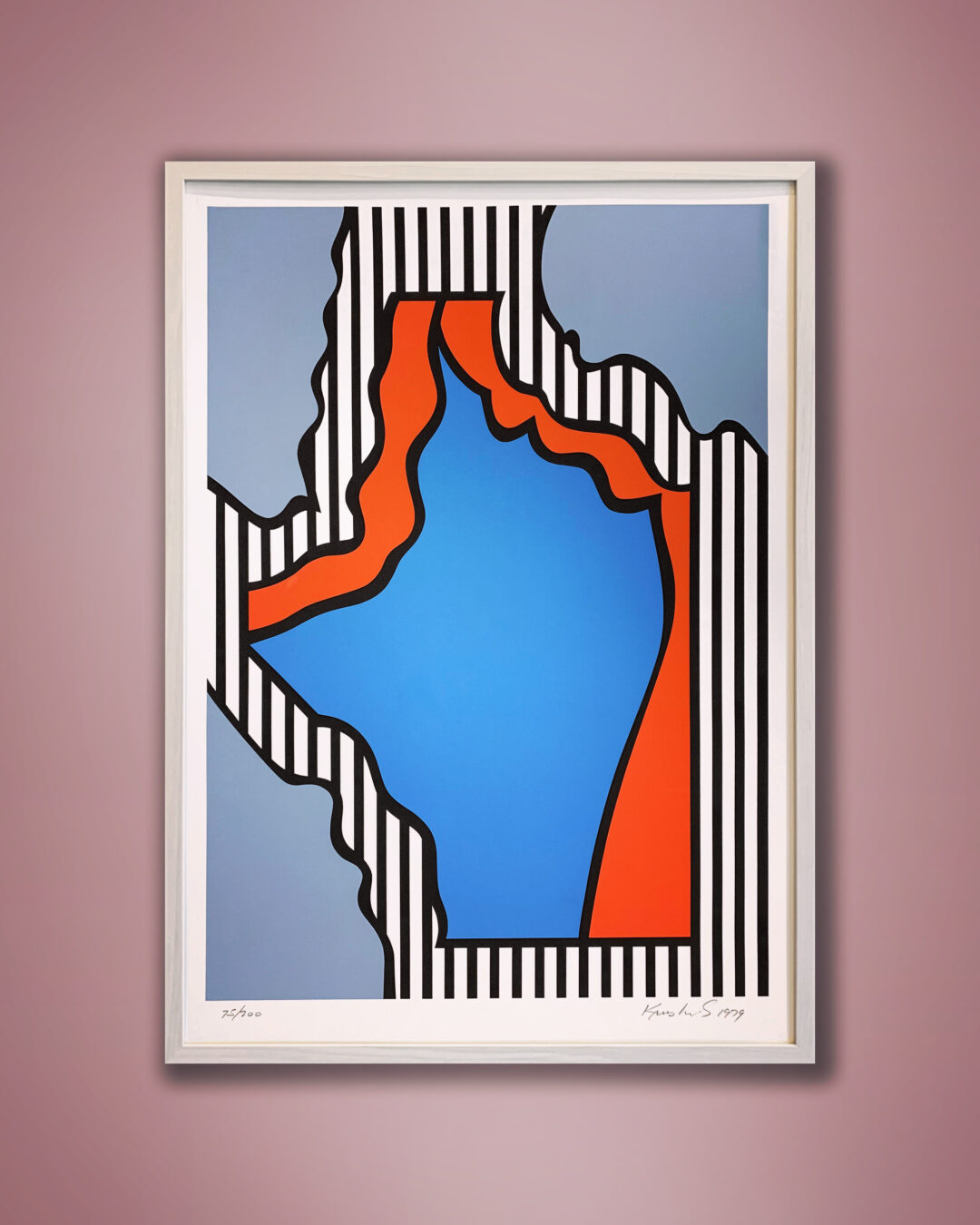 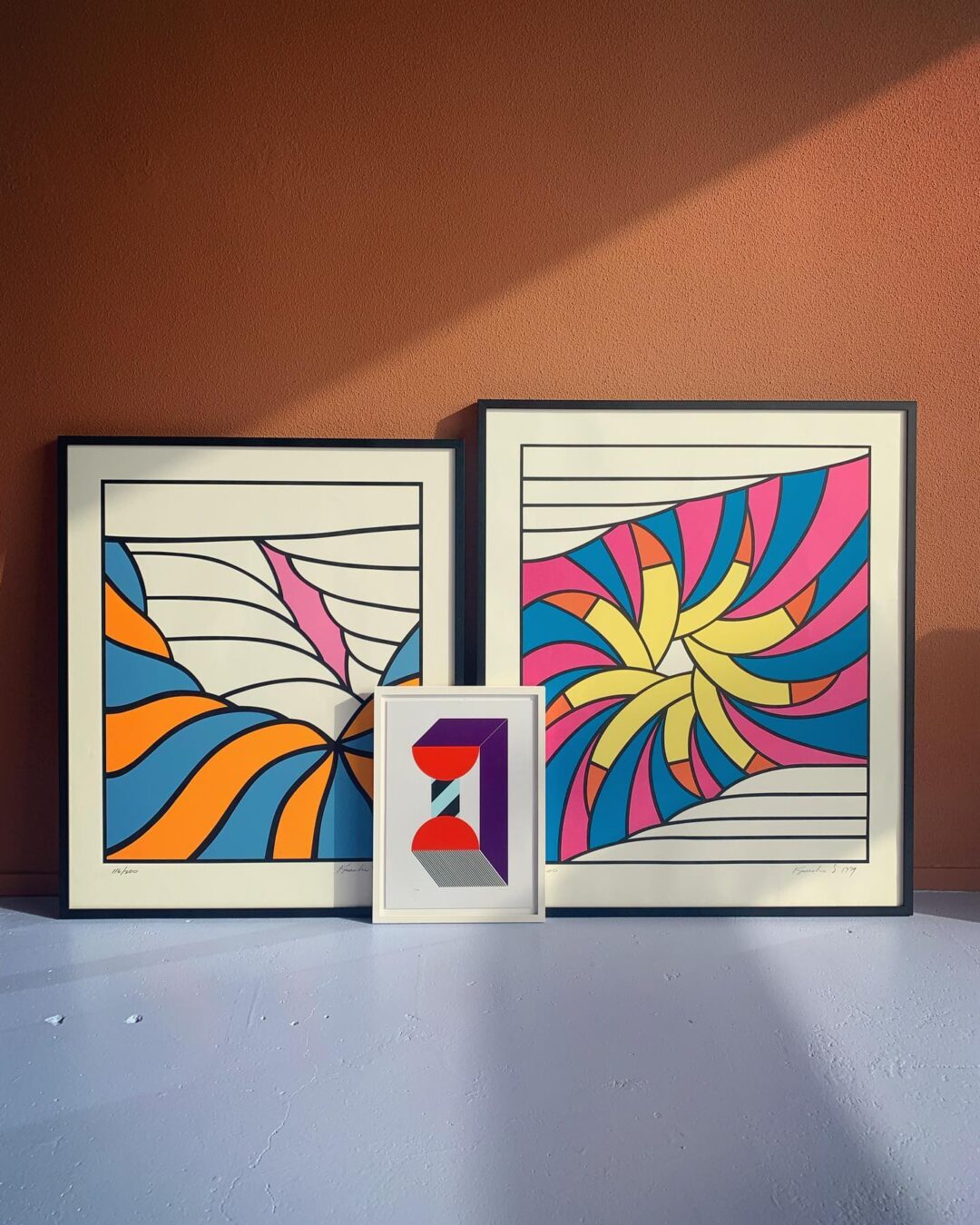 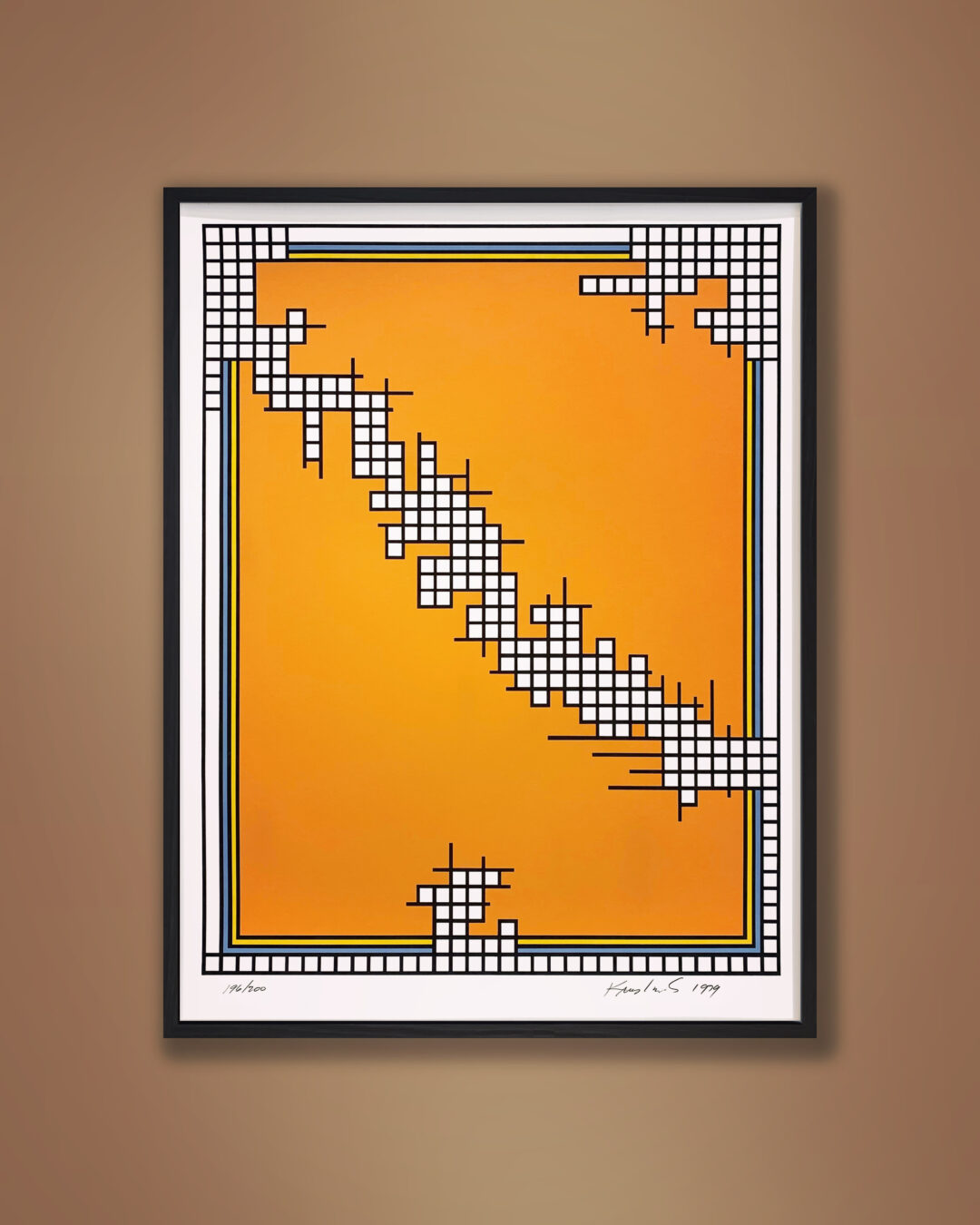 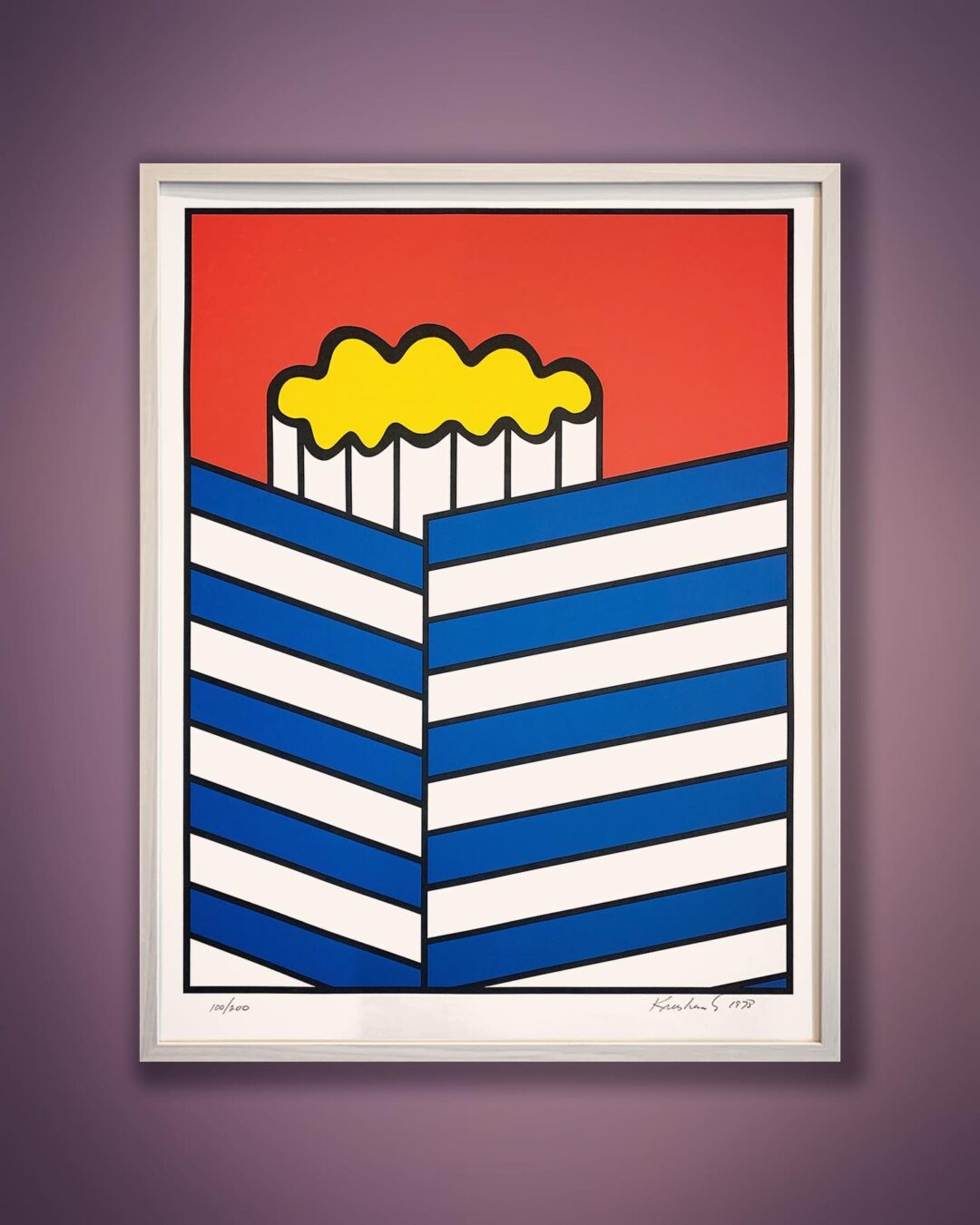 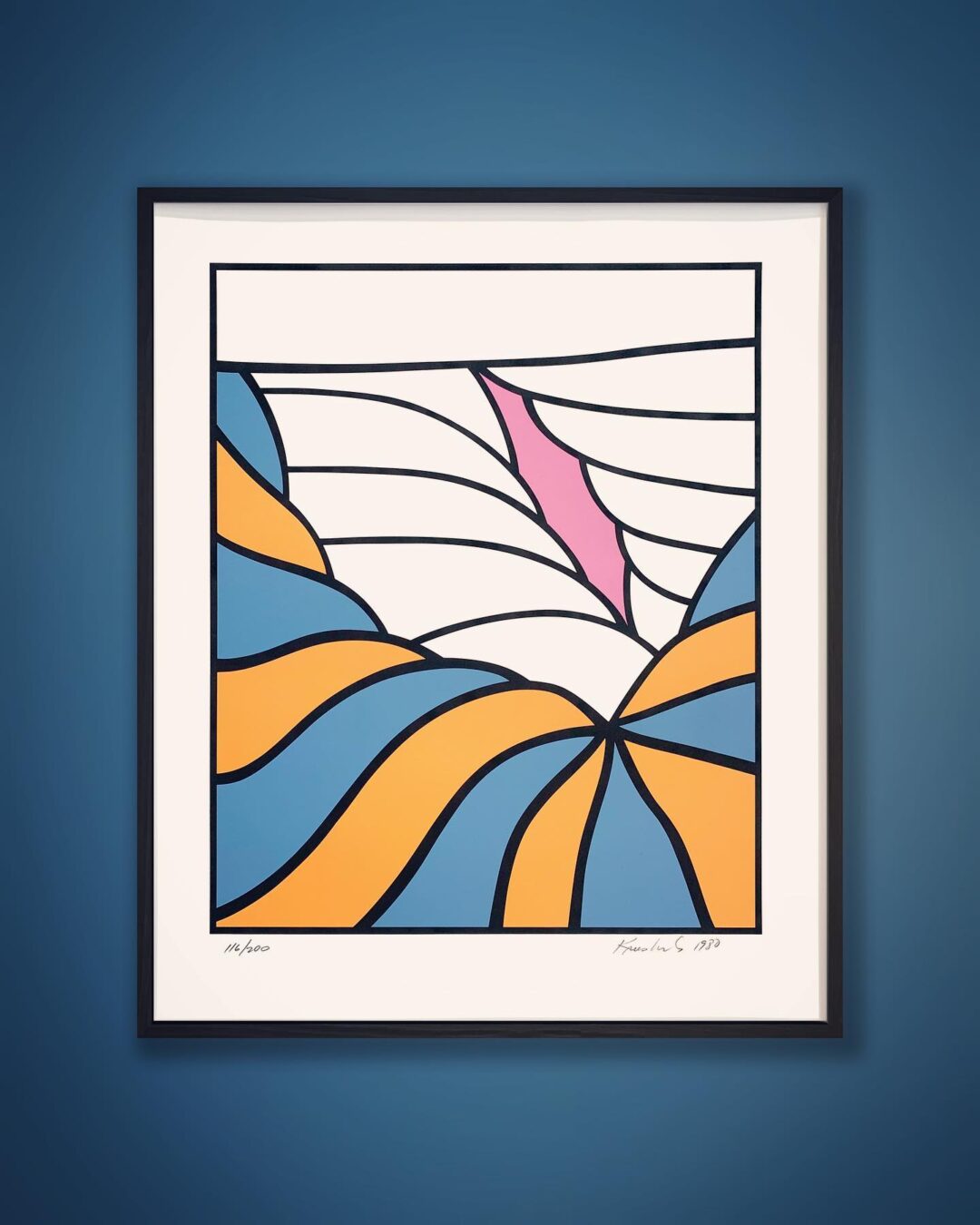 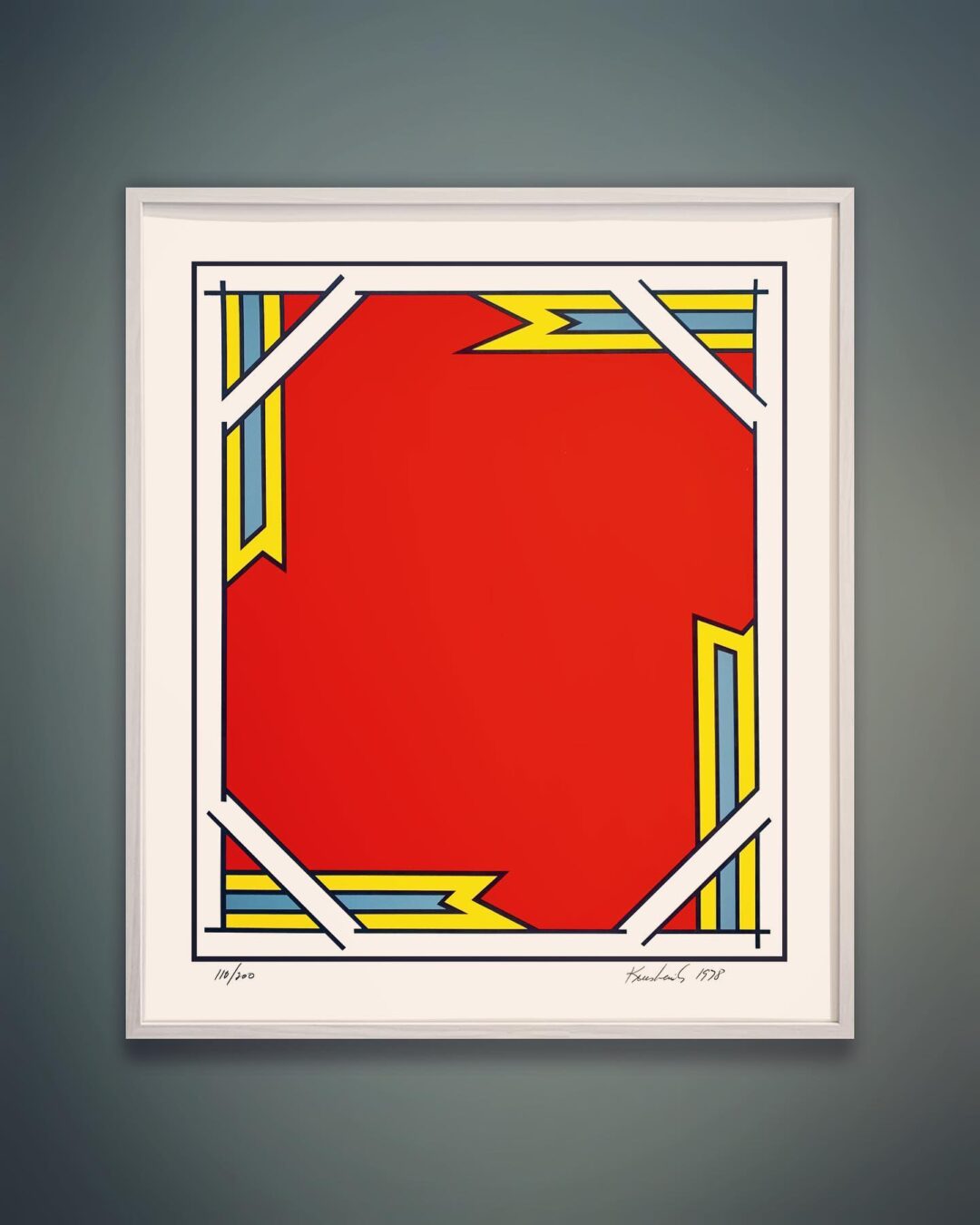 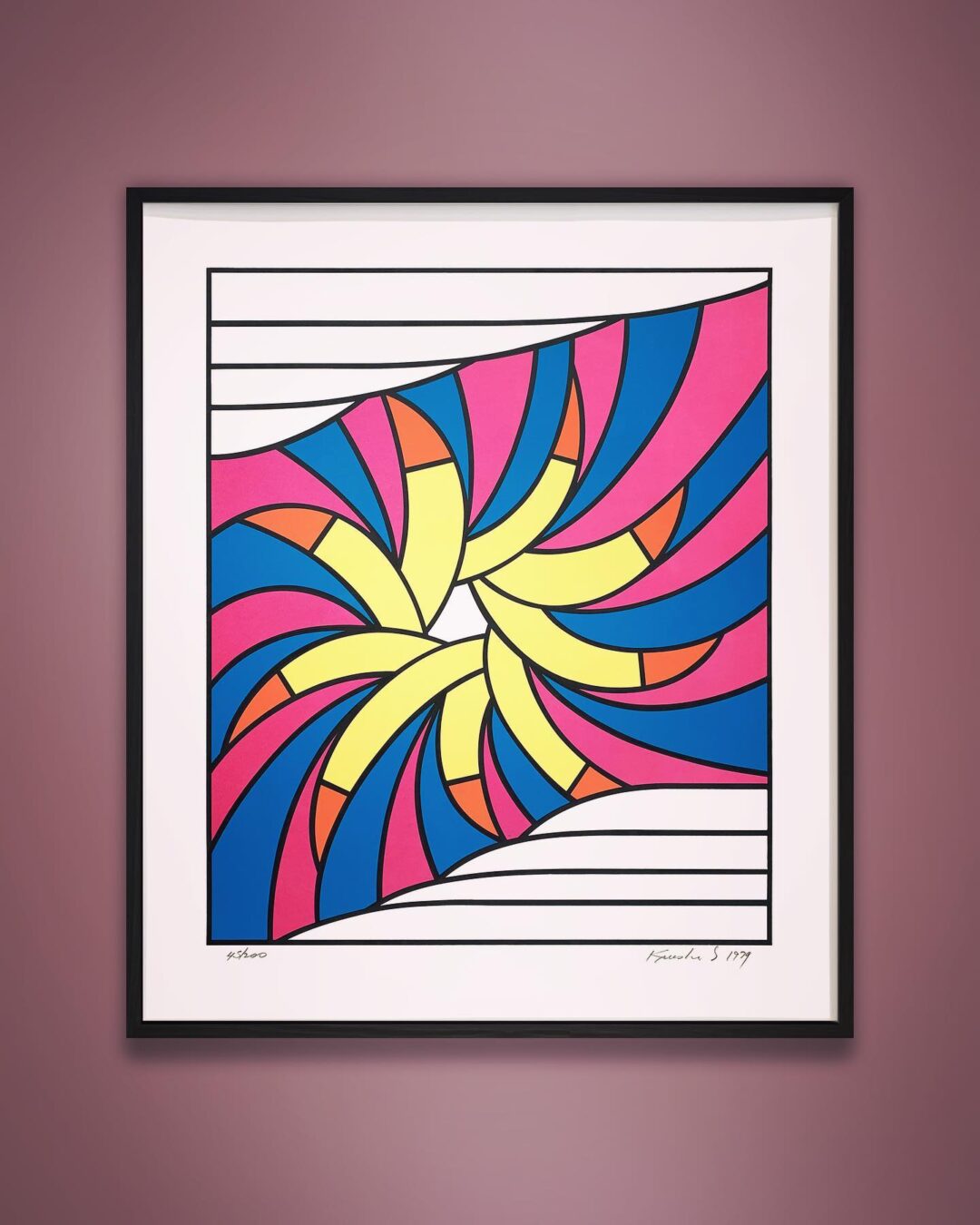